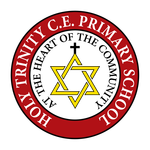 At the heart of the Community 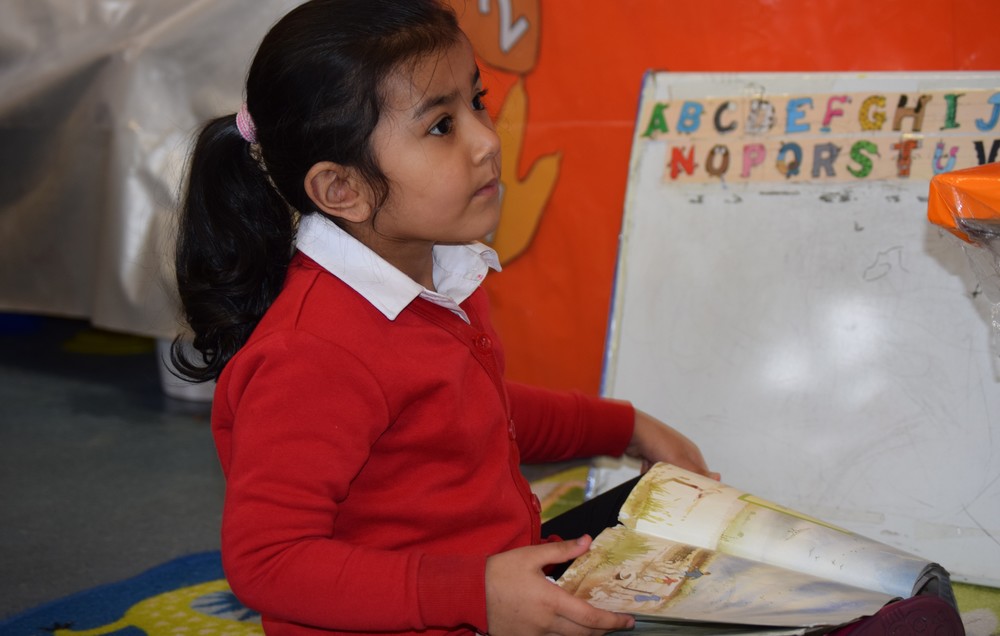 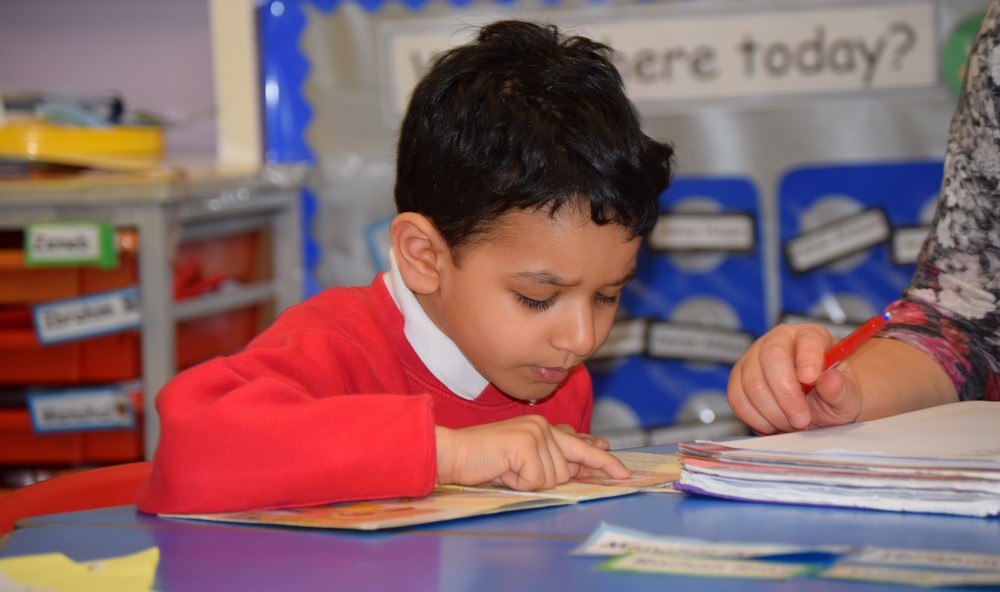 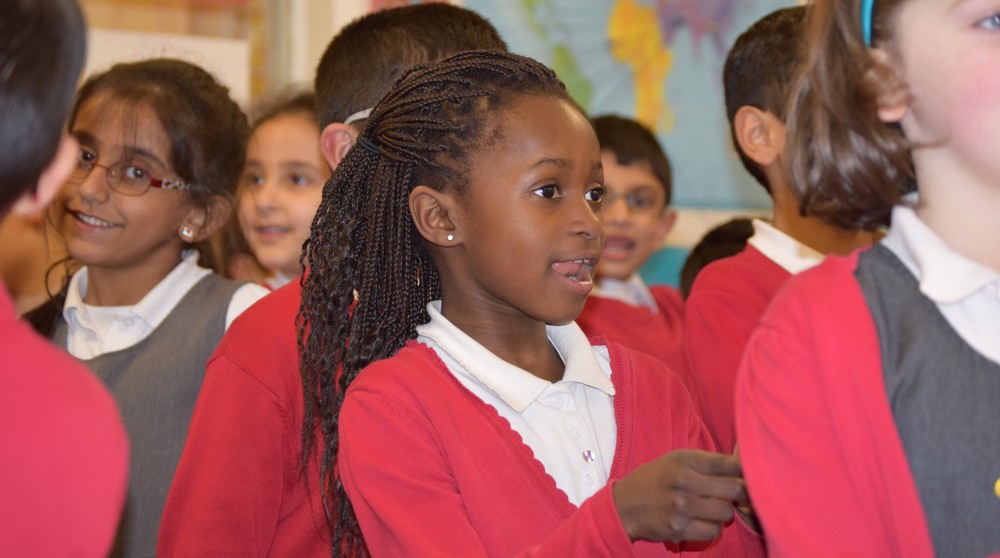 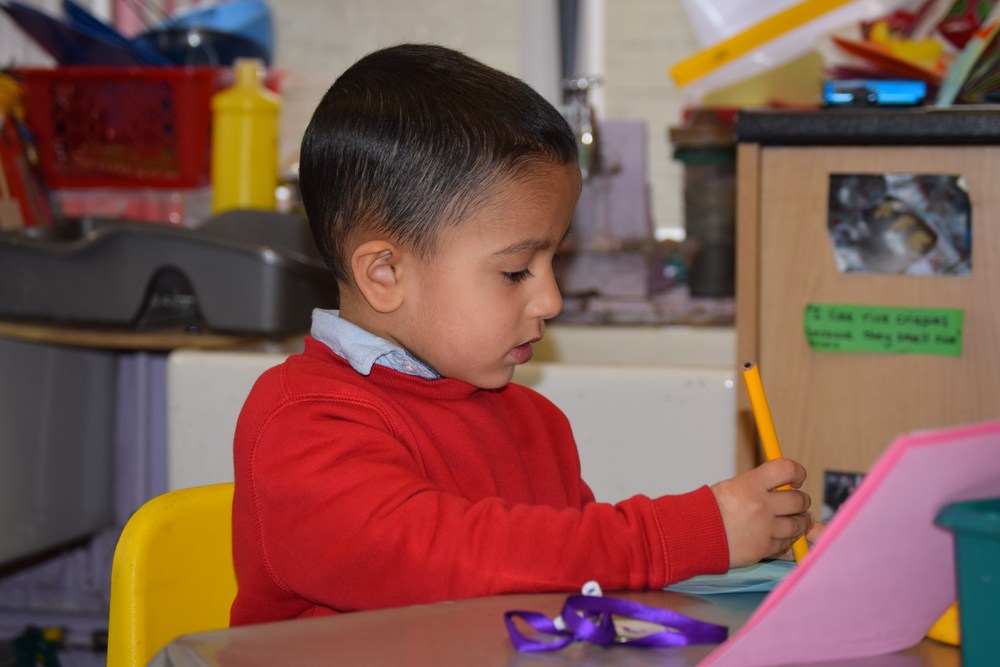 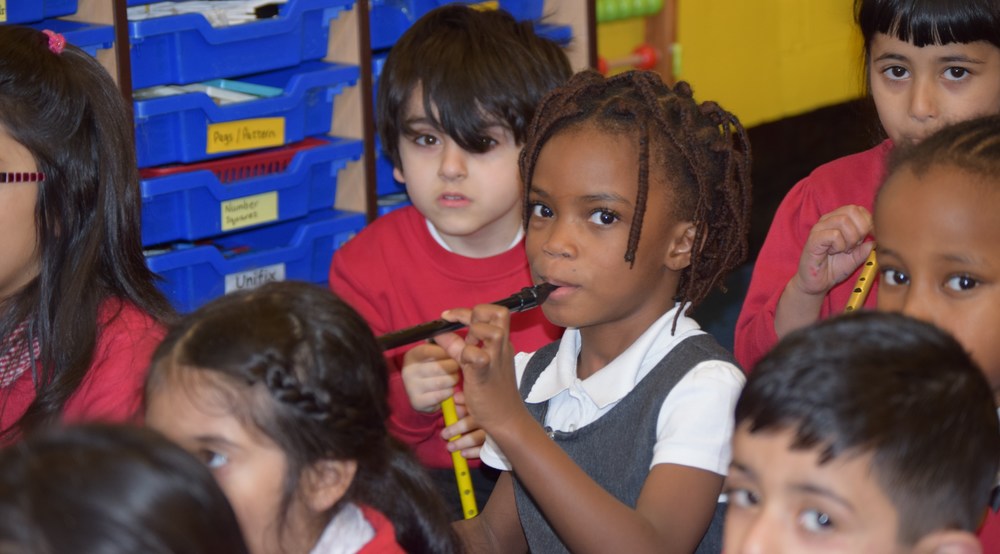 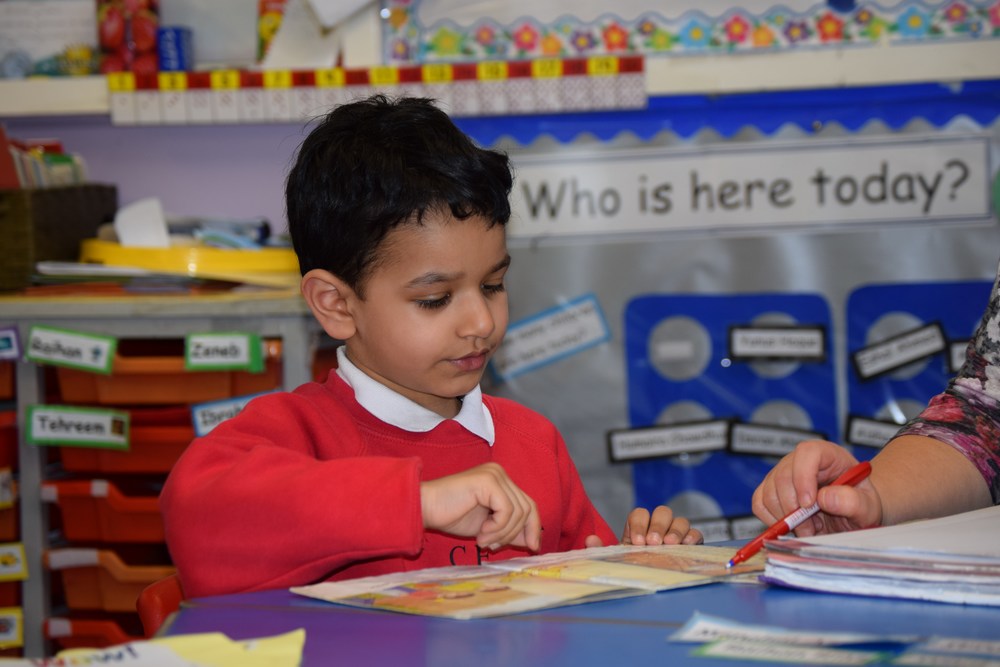 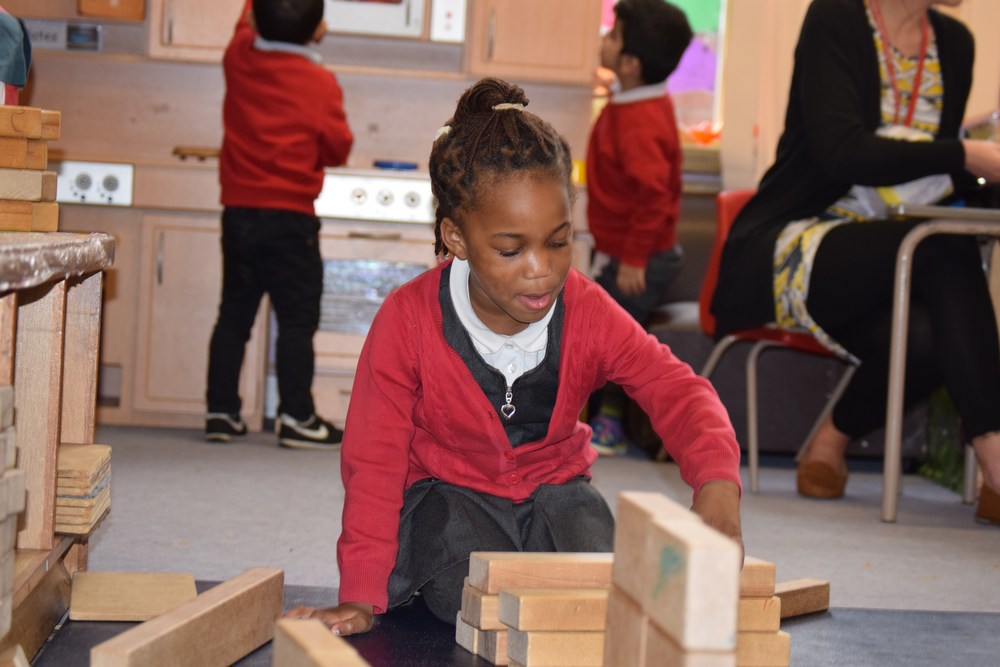 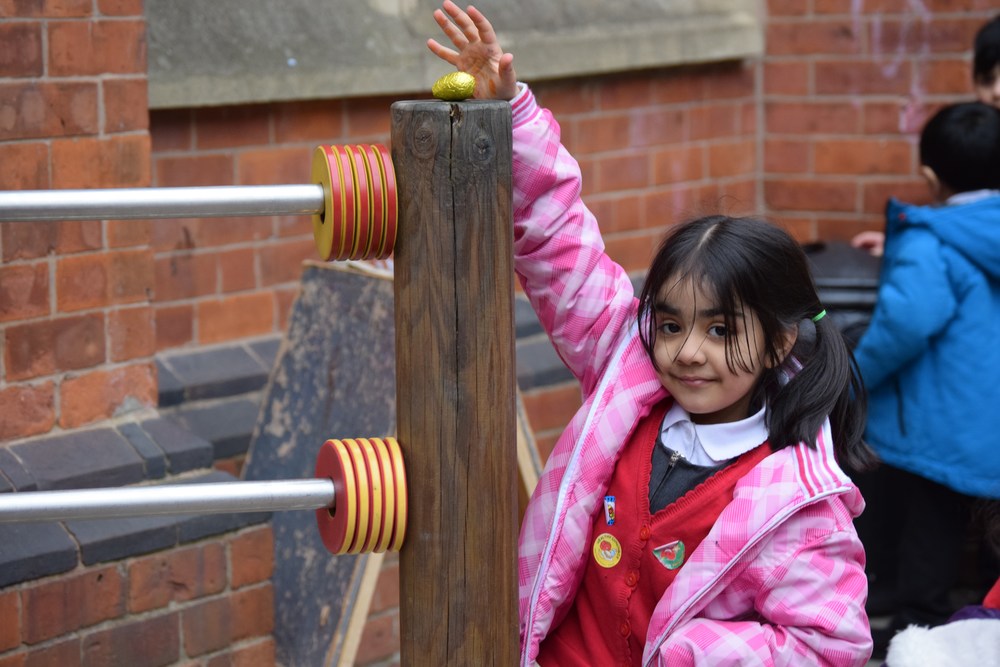 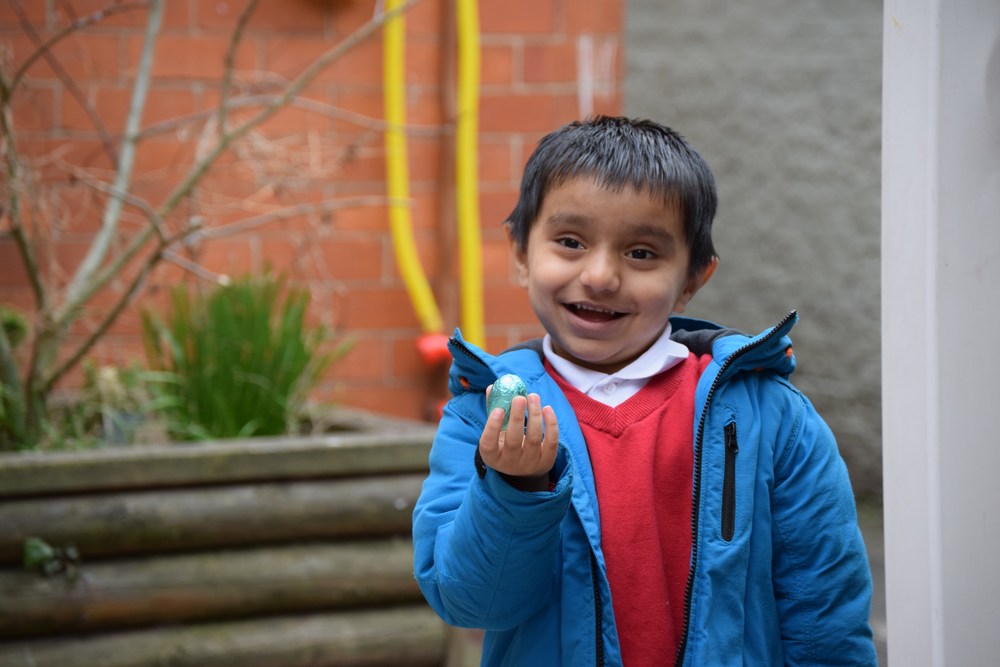 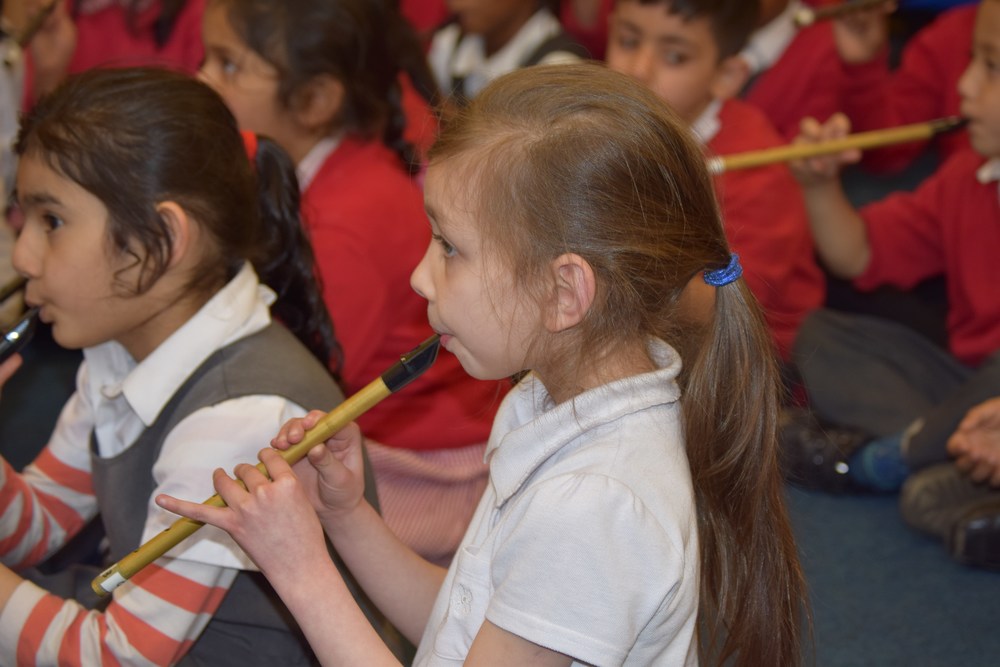 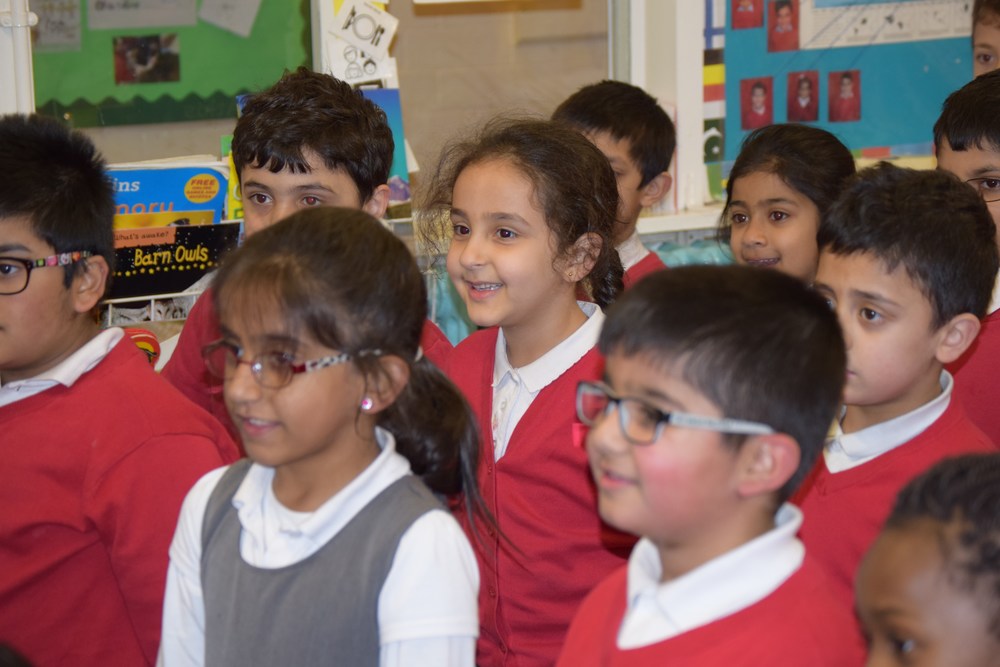 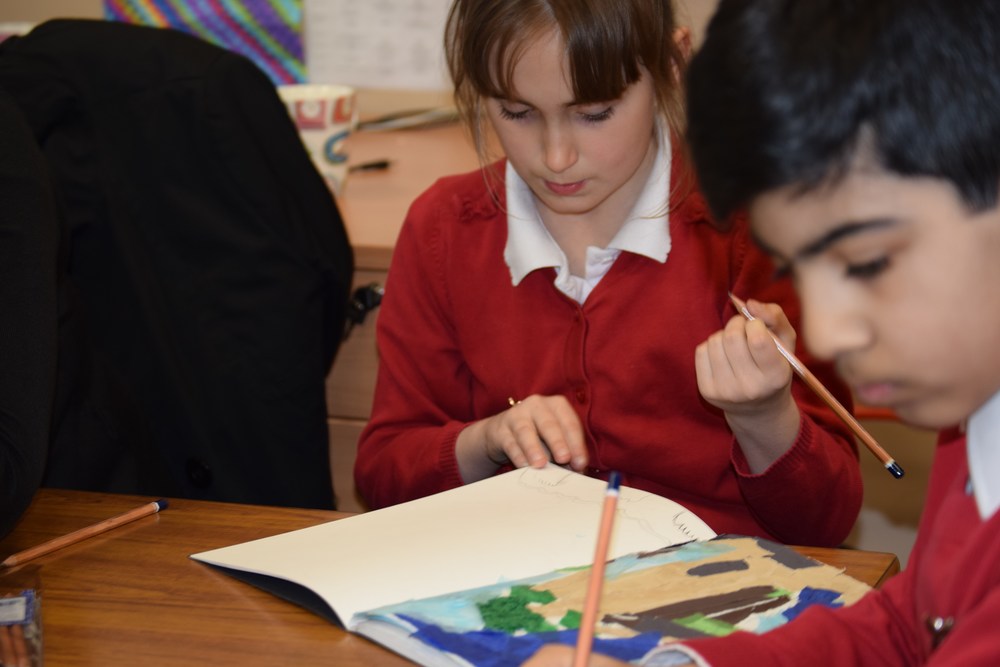 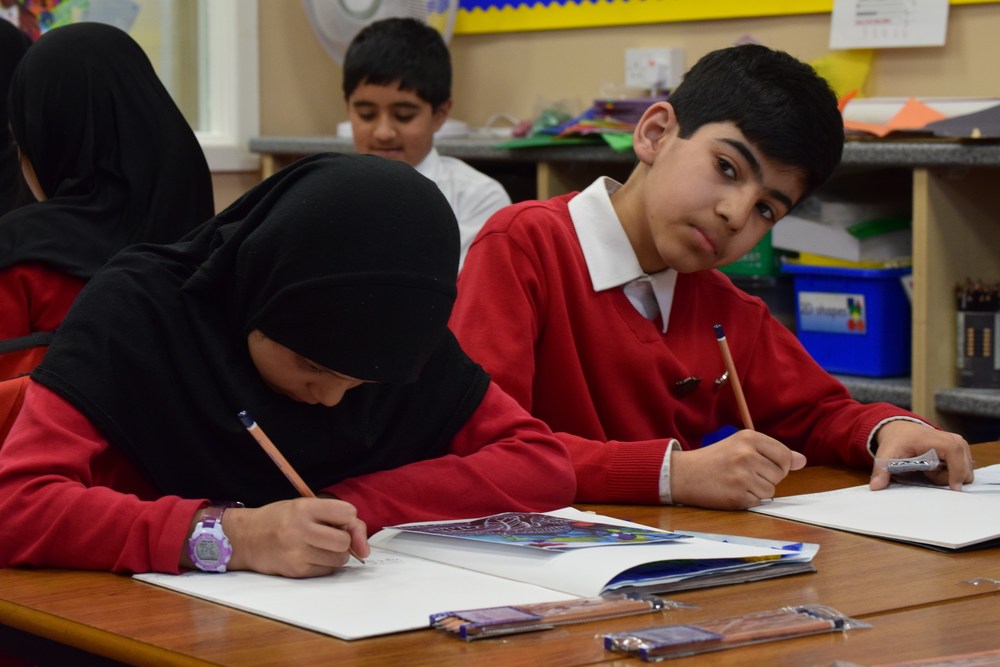 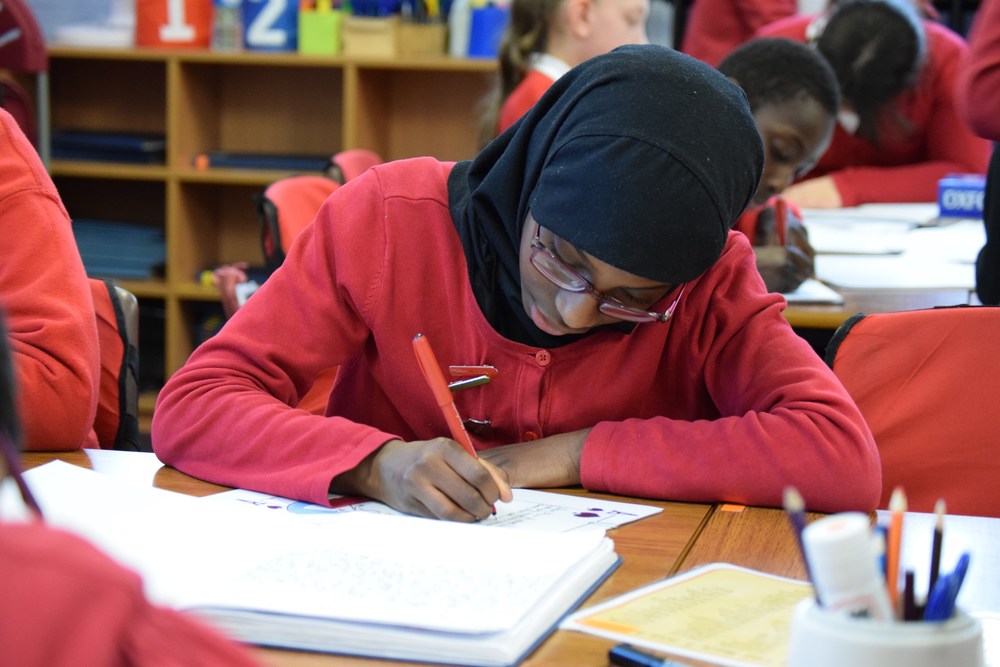 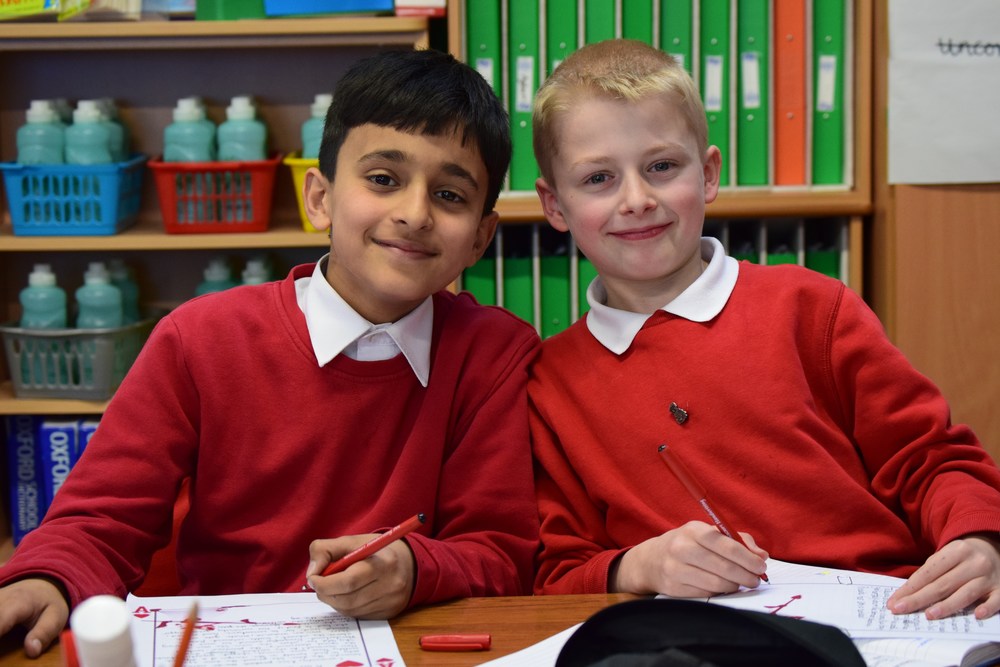 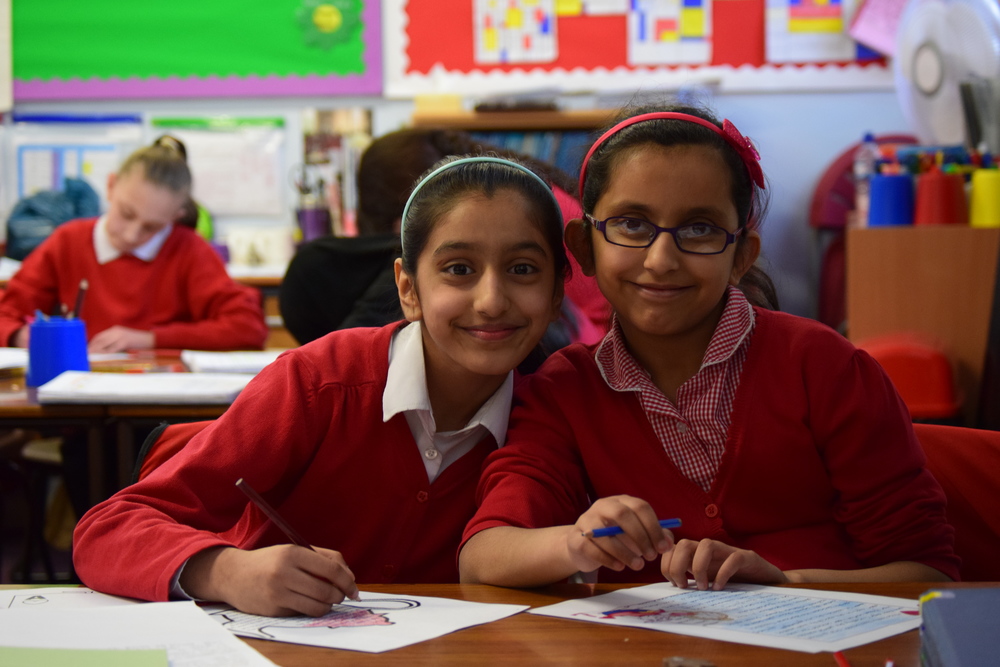 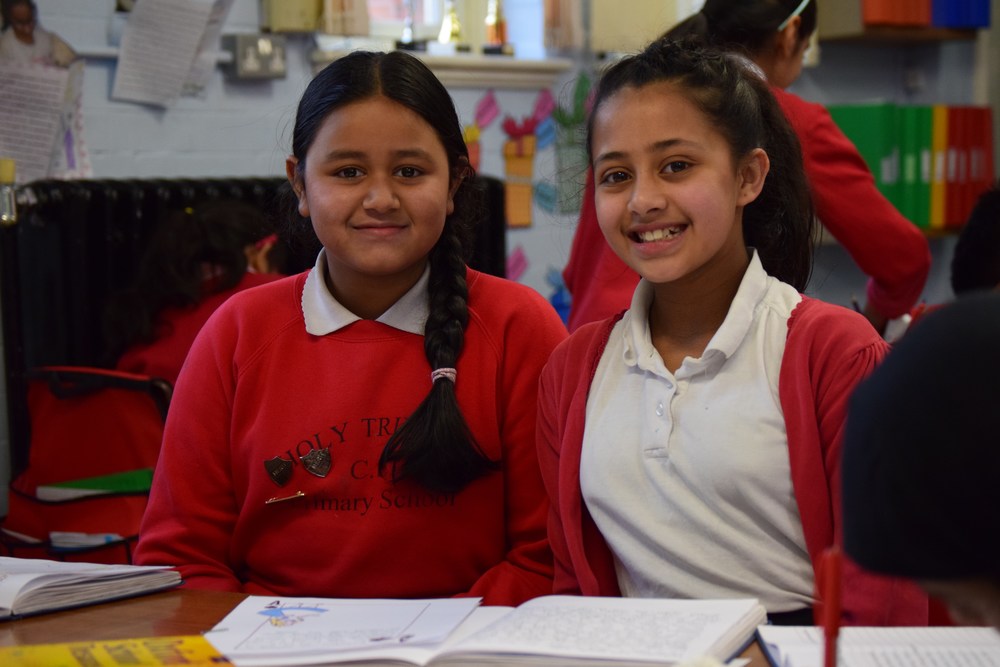 Welcome to the archive section of the Holy Trinity website.
Here you can find out about the history of our school. If you are an ex-pupil or member of staff, you can sign our guestbook.
You can also see some photos in the gallery.
If you have any old photos, please send copies to the school office and we will add them to the website.

A brief history of Holy Trinity

The school, church and vicarage were built with money donated by Mr George Heginbottom. The Heginbottom family has a long ancestry in the Ashton area that dates back to 1543. By 1840 George was the owner of a mill on Wellbeck Street (now between the A365 and Portland Basin).

In the 1870's the school was  sited in a former public house (The Flying Horse) which stood on the corner of Cavendish Street and Old Street. The rooms here remained in use until the new school was opened in 1884.

The land that Holy Trinity stands on was used as a cricket ground in the early 1800's and was donated to the church by Mr George Harry Grey (the 7th Earl of Stamford).

Work began on the building of Holy Trinity Church in 1876 and it was completed two years later. Sadly George Heginbottom never got to see the outcome of his generosity as he died in 1877, the day before his 67th birthday.

Before his death, George had ensured that the trustees of his will would continue his work and so plans for the  construction of the school and vicarage were drawn up in 1878. The school  was completed in 1884 (at a cost of £3,283) and was formerly opened a year later by the Mayor of Ashton.

Many thanks to Mr K.Kilburn and Mr L.Smith for providing this information.

We use necessary cookies to make our site work. We'd also like to set optional analytics cookies to help us improve it. We won't set optional cookies unless you enable them. Using this tool will set a cookie on your device to remember your preferences.

Necessary cookies enable core functionality such as security, network management, and accessibility. You may disable these by changing your browser settings, but this may affect how the website functions.